Dementia affects women at double the rate of men. Fortunately, experts are reimagining what healthy aging looks like. Understanding the changes in the body leading up to and during the transition into menopause can help lower the risk of neurodegenerative disease. Learn more about menopause brain changes and actionable, science-backed steps for preserving female cognitive health.

Hormones and the Female Brain

Hormones play a big role in cognition. They help protect the brain. They support memory. They help with circulation.

Estrogen stimulates many regions of the brain, particularly the hippocampus—the memory control center. In the first half of a woman’s monthly cycle, connections sprout between brain cells in the hippocampus, like a bushy tree in the spring.

The effect of estrogen during the menstrual cycle (weeks 1 and 2):

During the second half of a women’s cycle, progesterone levels increase and reverse the cell growth cycle. Progesterone acts almost like a weed killer, shrinking the overgrowth of dendrites and synapses in the brain.

The effect of progesterone during the menstrual cycle (weeks 3 and 4):

As women age, hormone production decreases. A transition period happens in women between the ages 40 to 44—called perimenopause. “Sputtering ovaries syndrome” begins and the ovaries start to make less and less hormones. The loss of estrogen, progesterone, and other hormones has a huge impact on the brain and body.

Lower estrogen levels can cause symptoms like hot flashes. Without progesterone, women may experience irritability, mood swings, or trouble sleeping.

Professor of Psychiatry at UCSF Weill Institute for Neurosciences, Dr. Louann Brizendine recommends hormone replacement therapy (HRT). It eases the transition and protects cognitive health. Women who have gone through menopause with HRT have demonstrated lower rates of Alzheimer’s and other forms of dementia. Hormone replacement therapy supports cognitive health as well as your bones and heart during the transition into menopause.

Creams are best applied vaginally for mucosa absorption. Dermal absorption can cause fatigue. Make sure to monitor appropriately your reaction to treatment with 24-hour urine tests (not through blood work).

Take hormones separately. Many pharmacists create a cream that contains a mix of hormones, including progesterone, which could make you sleepy. If you haven’t had a hysterectomy, Dr. Brizendine recommends that her patients take progesterone orally before bed to feel relaxed.

Hormone replacement therapy is personal and different for everyone. Women with cardiovascular disease may benefit from taking estrogen but should consult with a doctor first. Some women have a sensitivity to progesterone replacement and can feel more depressed taking progesterone replacement. Make sure to work with a medical partner who understands which hormone levels are safe, how to administer them, and how to monitor them.

Other Tips for Healthy Aging

Even simple healthy habits can go a long way in protecting cognitive health, according to Naturopathic Medical Doctor Dr. Sharon Stills. She has spent over twenty years successfully helping thousands of perimenopausal and menopausal women transition through different phases of life naturally. She suggests the following tips for optimum health leading up to and after menopause brain changes.

Sleep is critical. During the day, active brain cells surge with activity, firing and communicating. They puff up and create lots of “trash” junk proteins. During sleep, a river of lymphatic tissue flushes all that “trash” out. If you’re not sleeping, you’re not “taking the trash out” and detoxing your brain. Learn how good sleep habits help in the battle against memory loss.

Over-the-counter medication, like antihistamines and sleeping aids, can interfere with cognition. They have anticholinergic properties and block acetylcholine, which disrupts cognition.

3. Learn how to manage stress.

The stress response increases hormones like cortisol and adrenaline over the production of estrogen and progesterone. This is bad news for menopausal women, who especially need to learn how to manage stress day-to-day to feel their best.

Brain toxicity plays a big factor in cognitive issues later in life. Bacteria from the mouth can circulate into the brain and other parts of the body. Even low-grade infections can affect brain health. Root canals, titanium implants, and amalgam fillings can also raise toxin levels in the brain and lead to cognitive issues later on. We need to prioritize the dentist. We can’t have healthy brain aging until we address dental health.

If Alzheimer’s runs in your family, consider getting the test to see if you have the APOE4 variant. If you’re in that category, with one or two of the gene variants, it puts you at the highest risk group for getting Alzheimer’s.

The Future of Women’s Brain Health

There are many reasons to be hopeful. After 50, the brain no longer goes through the monthly cycle, which makes women feel very stable and consistent. Women can embrace their authentic selves and take good care of themselves.

Aging is something we need to reframe. Rather than look at it as this horrible event, think of menopause as an opportunity. Dr. Stills honored the transition by climbing Mount Kilimanjaro.

Create your own ritual to celebrate menopause and develop a new perspective on aging. Find your Mount Kilimanjaro! 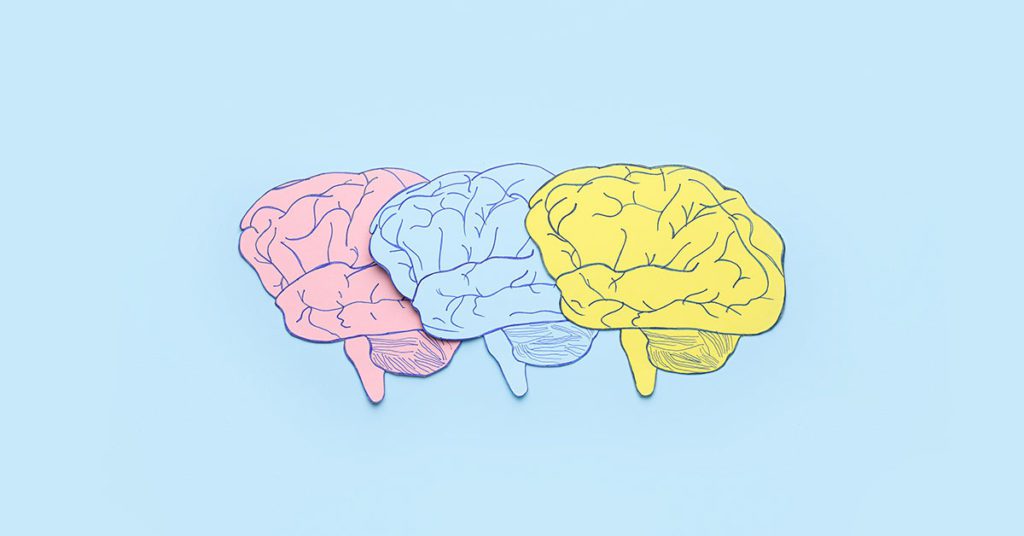